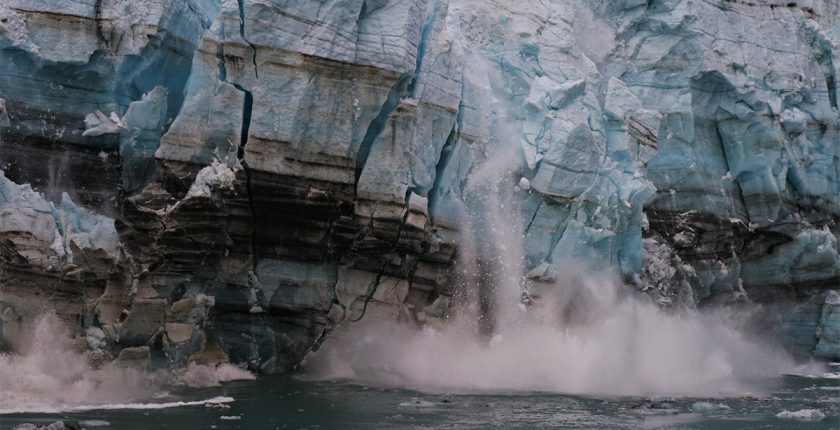 Will the IPCC report spark an acceleration in green jobs?

When we think about climate change, more often than not we still regard it as a distant period of doom, but its effect might be much closer than any of us realise.

A recent report by the Intergovernmental Panel on Climate Change (IPCC) stated that many of the effects caused or exacerbated by climate change may now be “irreversible.” It added that there may still be a narrowing window of time for humans to act to address the problem, but with 40% of the world’s population now deemed “highly vulnerable” to the climate, it is an ever-shrinking glimmer of hope.

The report goes on to call the next ten years a “decade of action” in which humans will be tasked with the gravest of duties – saving the Earth and ourselves. With such an extraordinary challenge ahead of us, what might the next ten years look like, and how might this lead to an acceleration of green jobs around the world?

The Edge of Disaster

In recent years we have seen the visible effects of climate change more than ever. Mammoth wildfires in Australia and the United States, vicious storms battering Europe, and rising temperatures and drought already pushing parts of Africa to the very brink.

If things continue as they are now, we can expect to see a drop of between 11% and 14% in global economic output every year by 2050, which adds up to an eye-watering $23 trillion per year.

It’s clear that the cost of not acting far outweighs the cost of adapting industries and societies to face the challenge of climate change, but reluctance remains.

Change is something that many eye wearily and even those who consider themselves staunchly liberal may find themselves to be more than a little conservative when it comes to the kind of dramatic change needed to avert a climate catastrophe.

If the IPCC findings are accurate, humans will need to commence the kind of societal changes that haven’t been seen since the Industrial Revolution. Everything from how, and how frequently, we travel, the amount of energy we consume, and what kind of food we eat, needs to be addressed in the near future, according to a report compiled by the Imperial College London.

The scale of the challenge ahead may be daunting but a path is beginning to emerge.

Many countries around the world have already set out plans for how they intend to tackle the problems we face but the report by the IPCC may well speed up this process significantly. This is far from a given though.

The cost of creating green jobs has long been debated and has become a contentious issue, even as we teeter on the edge of ecological disaster. In the last decade, estimates for creating a single green job ranged from $30,000 to $100,000.

That may seem to be a high figure but, as we’ve seen, the consequences of not creating such jobs are far higher.

In 2021, jobs linked to the green industry made up just 1.2% of all jobs on offer in the UK, accounting for only 124,600 new positions. In the coming years, if we are to truly tackle the threat of climate change, that figure will need to be significantly raised.

November 2020 saw the announcement that the UK intends to create 2 million new green jobs by 2030 as part of the ambitious £4 billion plan to make the UK carbon neutral by 2050. Whether the news that climate change may be more advanced than we first thought will speed this up is difficult to tell, but it appears to be a logical presumption.

Industries such as renewable energy, carbon-neutral farming, green construction and renewable research have long been held as the most likely to see a wide increase in numbers but, if we are to see substantial change, the number of green jobs across a wide range of other industries will have to increase.

The major hold-up here is how industries operate and major changes could see a dramatic rethink in what we consider a green job. New bus drivers that operate clean-energy vehicles will be classified as green jobs in the future, as will jobs in fashion, construction, and manufacturing, among many others, if they were able to adapt and become carbon neutral.

Hope for the Future

While humanity is certainly in a difficult situation, there remains hope. At the moment the biggest obstacle to significant change remains the reluctance of many governments to act, and numerous industries that refuse to adapt to a new world.

But change is coming and with it might come a reimagining of what we think of as a green job. This may well begin slowly, but as things evolve, and hopefully we manage to establish a ‘green world,’ it may usher in an entirely new era, where there are no green jobs or non-green jobs as all jobs will be green.