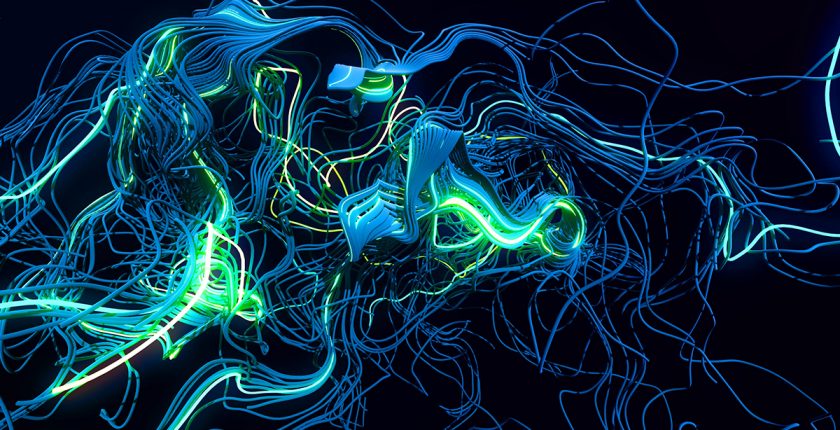 What the emergence of AI means for construction jobs

Today, it’s impossible to escape the creeping tide of artificial intelligence. The perceived merits and drawbacks are still keenly debated, but how far it will reach and how quickly is still far from determined.

With approximately 3.1 million people employed by the construction sector in the UK – around 9% of the total workforce – it is one area that could see enormous change as AI develops and its uses gradually expand.

It can be easy to see the integration of AI simply as a threat to human jobs, but with so many variables and unknowns, it’s still too early to say what kind of impact it will have in the long term.

Artificial intelligence has come a long way in a relatively short period. The first serious research into the field came in Japan during the 1950s and 1960s and it was here that some of the earliest and most significant breakthroughs appeared.

Fast forward seventy years and AI today is used for everything from website chatbots to home virtual assistants, from how Netflix decides what shows you might like to the perplexing world of quantum computing.

This rapid implementation has brought with it a degree of fear, not simply for what it might mean for automation and the loss of human jobs, but also for something much darker. Could AI get to the stage where it no longer needs us feeble human beings and does away with us once and for all? That concept may still seem far fetched, but its presence highlights the unease we share about artificial intelligence.

AI in the Construction Industry Today

AI has moved quickly in certain industries, such as computing, manufacturing and finance, but its integration with the construction sector has been much slower.

Some of the earliest uses have been with building information modelling (BIM) which has helped to transform the process of construction from the early planning stage to the final product. By using previous data, BIM software can establish the best way to construct a building, while also predicting where delays and issues might arise.

AI is also used to plan routes for plumbing and electricity in large buildings and has even been credited for making building sites safer places by using algorithms that can scan photos of a site and highlight safety hazards.

We are also beginning to see automated devices and equipment used on building sites more and more. These include robotic excavators, drones that can fly above sites to perform building surveying or safety checks and perhaps most notably, robots such as those produced by Canvas which can drywall as well as any human.

What does AI mean for jobs in the construction sector?

The words artificial intelligence have long been seen as a harbinger of doom that will surely spell the end of things as we know them. It’s easy to equate expanded AI with a decrease in jobs within the construction sector, but the reality is far more complex.

While robots may eventually begin to replace humans on building sites, such as the Canvas drywalling robot, the truth is that there is set to be a dramatic skills shortage across the industry in the coming years.

Last year, the UK construction sector lost roughly 175,000 employees, and while it can be tempting to blame that on a combination of Brexit and Covid-19, there are other factors at play, such as an ageing workforce and a general reluctance for the young to join the industry. If this situation continues, it may be a case that AI arrives just in time to plug the gap.

But to think that robots can swoop through in the near future and replace all of the jobs on a building site is the stuff of pure fantasy. Robots are still nowhere near developed enough to perform the kinds of assorted daily jobs on a construction site and it might well be another seventy years until we get anywhere near that.

In the next decade or so, the only jobs on a site that might be replaced could be low-level manual labour positions that require repetitive actions that a computer can easily handle or those involved with scheduling, processes and safety checks.

Now, and for the foreseeable future at least, AI is being used to make our construction sites safer by eliminating potential hazards and more productive by optimising scheduled processes, rather than acting as a genuine challenger to human jobs.

While it can be difficult to predict decades into the future, it certainly appears at least as if humans are here to stay. AI will always require supervision, regardless of how developed it becomes, and the thousands of tiny jobs that are required to construct a building will almost certainly remain out of the reach of AI for years to come.

A Force for Good

The fear surrounding AI has somewhat clouded its current purpose within the sector, which is to make construction easier, more productive, safer and less likely to be hampered by human error.

When we look at AI not as a devious interloper waiting in the wings but rather as a partner capable of happily taking care of the mundane tasks, the mammoth scheduling processes that humans dislike and the tedious safety checks, we begin to see a different side than the dreaded computer capable of taking over the world. It’s impossible to predict the future, but for now, AI is here to help.