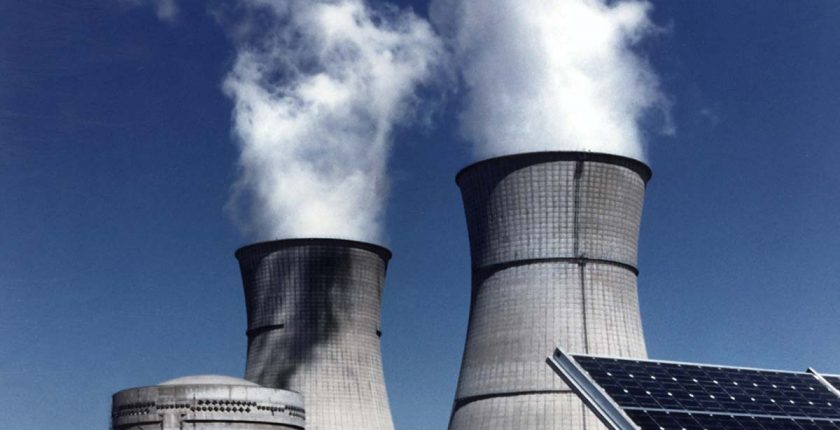 The rise of carbon capture could create thousands of jobs

The launch of the largest direct air capture (DAC) system in the world so far – the Orca in Iceland – signals an exciting time for carbon capture and storage (CCS) technologies and the industry in general.

As the biggest in commercial operation and the first on a commercial scale, with many more in the pipeline, this heralds the start of a new wave of quality jobs.

As with all new technologies forging ahead as we race to reach net-zero by 2050, new employment opportunities will open up in the months and years to come. With 65 commercial CCS facilities either in operation or development globally and many more set to be approved (the International Energy Agency’s Sustainable Development Scenario calculates that 2000 will be needed by 2040), many jobs will be created.

Helping to achieve a balance

CCS is a divisive topic, with some arguing that it is not a solution to meeting global energy and climate goals. However, to reach those goals every option available to us needs to be deployed and CCS can be an important tool as part of a wider effort to tackle the climate crisis.

CCS won’t prevent CO2 from being emitted but it will remove the CO2 that will necessarily be emitted from heavy industries such as steel, cement and petrochemicals that can’t (yet) be decarbonised.

Given that heavy industry contributes 10% of global CO2 emissions (greater than the CO2 emissions of all the worlds cars and planes combined), removing that CO2 from the atmosphere will be crucial to becoming net zero.

On top of that, power produced by fossil fuels will continue to be needed for base power, there will be several nations who won’t transition as quickly and we are still dealing with legacy CO2 in the biosphere. CCS can help to achieve the balance needed.

As well as jobs needed for the design, project management and build of the CCS plants themselves, further employment will be created in the construction and operation of infrastructure to transport and bury the captured CO2.

The Global CCS Institute has forecast that by 2050 the deployment of CCS could lead to approximately 80,000 to 100,000 jobs being created in the construction of CCS projects and 30,000 to 40,000 operational roles. When you look at the equipment that is required for CCS projects –  pumps, compressors, piping, instrumentation and so on – it is clear that the level of project development in the UK and the jobs in various industries that will be created will be on a scale we haven’t seen since the 1950s when there was a rush to develop refineries and petrochemical plants. Further jobs will be created in supply chains.

By offsetting emissions, CCS projects will also help preserve jobs in industries that can’t be decarbonised, which is especially important given many of the plants within these industries are large local employers.

Huge opportunities for the UK

A recent report analysing the economic impact of scaling up CCS projects in the UK over the next decade found that up to 10,000 new jobs could be created by the mid-2020s by immediately moving to scale up.

In addition, 50,000 jobs in heavy industries that might otherwise be at risk will be safeguarded.

The report also noted that scaling up deployment of CCS plants would give the UK an ‘early mover advantage’ in the global race to capture carbon, potentially creating an additional 50,000 jobs.

The head of the Carbon Capture and Storage Association’s UK office, Olivia Powis, has urged the government to introduce long-term funding for CCS as it did for the renewable power sector ten years ago.

The result of the Levy Control Framework has been a boom in offshore wind across the UK and places us as a global leader in the field. If the same help was given to CCS we could lead in another green industry, demonstrating our commitment to delivering net zero.

CCS plants are not the sole answer to climate change but they will play an important role in the race to net zero. The widely publicised IPCC report that declared that the current climate crisis was a ‘code red for humanity’ warned that as well reducing CO2 emissions we must also remove billions, if not trillions, of tons of CO2 from the atmosphere.

CCS will therefore be an essential component in the overall strategy to combat climate change, major investments in technology will be made and projects will only increase on a global scale.

New jobs will be created and many wanting or needing to transition from brown fuel industries will be able to upskill and utilise transferrable skills to enter the field.

In terms of advancements in the war on climate change as well as potential job creation and safeguarding for thousands of workers, this is a significant and positive step.